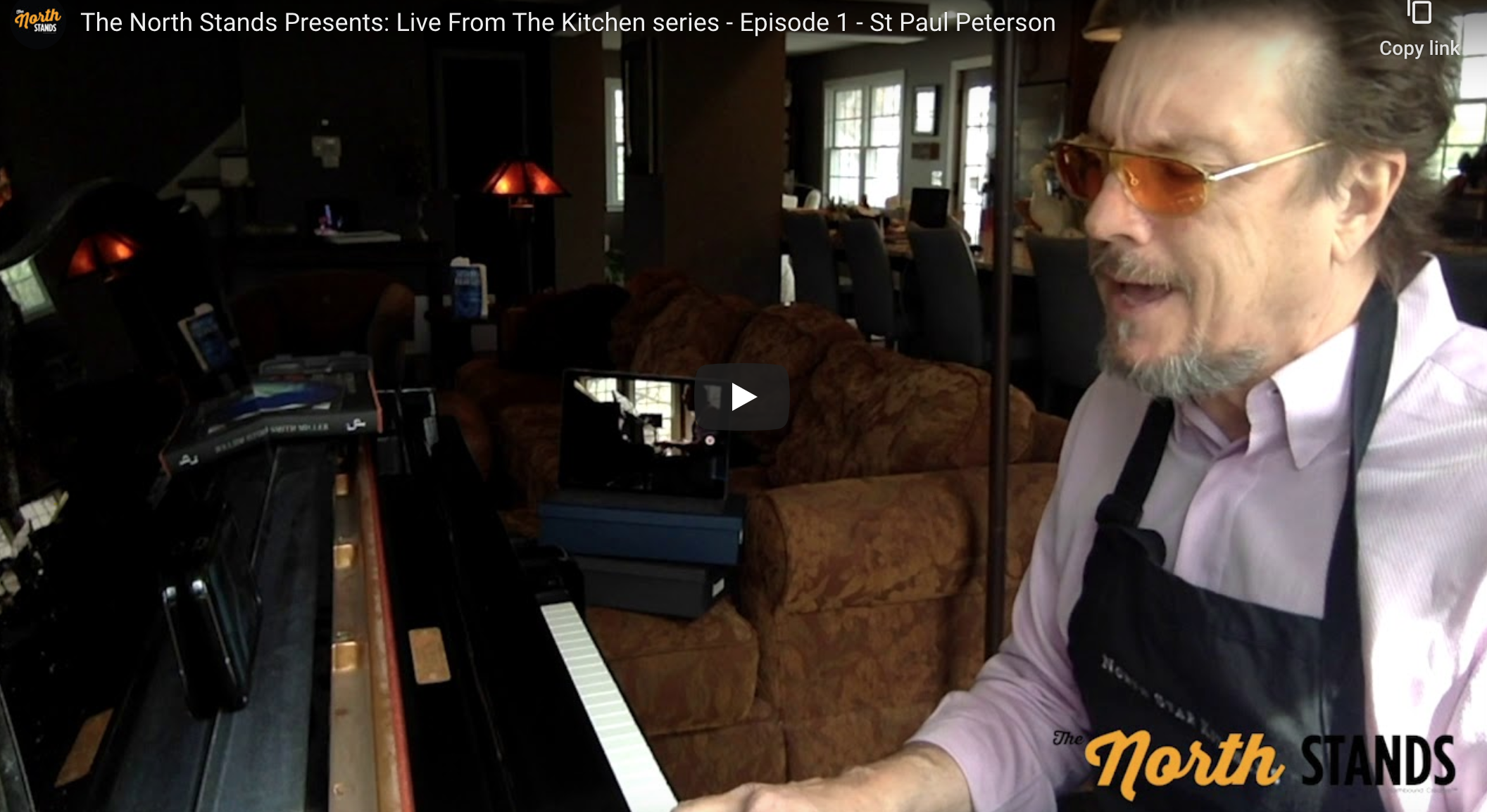 EPISODE 1 – ST PAUL PETERSON Prince discovered Paul Peterson, aka “St Paul,” at the age of 17. He enlisted him as a keyboard player in “The Time” for the movie “Purple Rain.” Paul took the lead vocalist spot in the Prince produced group “The Family” before becoming a solo artist and scoring hits for MCA and Atlantic Records.

His band, fDeluxe (formerly The Family) is celebrating the 35th anniversary of their Prince produced record with a few select shows around the country. Paul has recently put together “St Paul and the Mpls Funk All Stars,” consisting of musicians and producers who helped to create the Mpls Sound.

When St. Paul isn’t recording, he runs Peterson Music and Events, a music and event consulting service originally started by his father Willie Peterson back in the 1940’s. He also has a 16 piece orchestra that plays at many of the top galas in the Mpls/St Paul area, appropriately titled the Paul Peterson Orchestra.

2018 Highlights include playing in Australia twice! Once as the musical director of Nothing Compares 2 Prince, an all-alumni tribute concert to the one and only Prince. He played two sold-out shows at the Sydney Opera House, and one in Melbourne. St Paul returned to Melbourne and played Birds Basement with his band The Mpls Funk All Stars